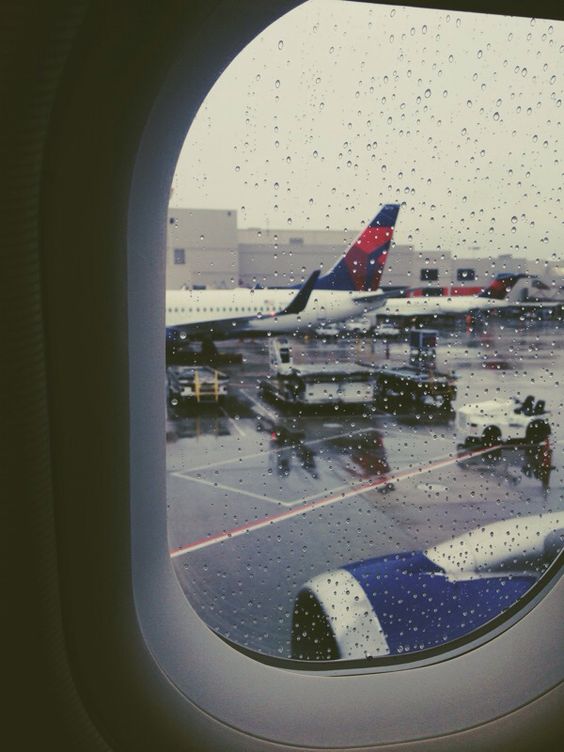 ​A preacher once said that while she was on a plane, relaxing and enjoying a good book, that all of a sudden the plane dropped. Several overhead compartments burst open, sending bags and briefcases flying into the aisle. She said how all she could do was grip the armrest and pray. Next thing she knew the plane began stabilizing. Within seconds the pilot's voice came through the intercom, apologizing. He explained how the control tower had radioed the cockpit to warn of another aircraft located directly in their flight path. In order to avoid a collision, he had been told to lower his altitude immediately. He ended his explanation with, "I am sorry for the momentary discomfort." The preacher said that after they found out the reason for the "momentary discomfort," once they landed, they all looked at that pilot and said, "Thank You."


Proverbs 3:5-6 says, "Trust in the Lord with all your heart, and do not lean on your own understanding. In all your ways acknowledge him, and he will make straight your paths.”
‭‭
Don't lean on your own understanding. Acknowledge Him in all your ways. He's the one that will make the path straight. He has a broader perspective, a different vantage point.....He sees the end from the beginning!


So if you're experiencing some "momentary discomfort," know that God hasn't forgotten about you! He has a plan and no demon or person can stop it! He's shielding and protecting you in ways that you can't imagine! Go ahead and just say, "Thank You!"